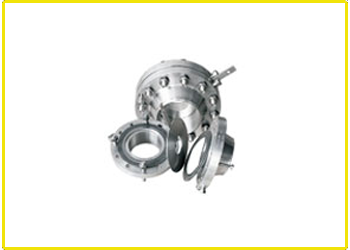 The orifice plate with flange assemblies are employed for measuring the rate of flow or quantity of moving fluids like liquids, gases or vapours.


When a device such as an orifice plate in a pipe line through which a fluid is flowing, as static pressure difference exists between the upstream side & the downstream side of the device is geometrically similar to one on which direct calibration has been made, the conditions of use being the same, the rate of flow may be determined from a knowledge of the circumstance under which the device is being used. 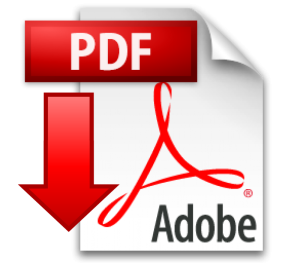